Our goal is to create a homelike environment for people and their families, with experiences and activities that honour their life history, support their abilities, and maintain their dignity.

We want our care homes to be places where amazing things happen, and for all who come through our doors to find purpose, wellbeing, and happiness. That’s why we have a volunteer Board of Directors that provides leadership, support, and accountability for all of our operations. The Board monitors quality of care; formulates and reviews the Broadmead Care constitution and bylaws; and establishes the purpose, values, and future direction of our organization. The Board has an active committee structure with specific work plans and measurable objectives aligned to our strategic plan.

The Board has an ongoing commitment to ensure a close working relationship with the Broadmead Care executive team, all levels of government, and members of the community.

Board of Directors Executive 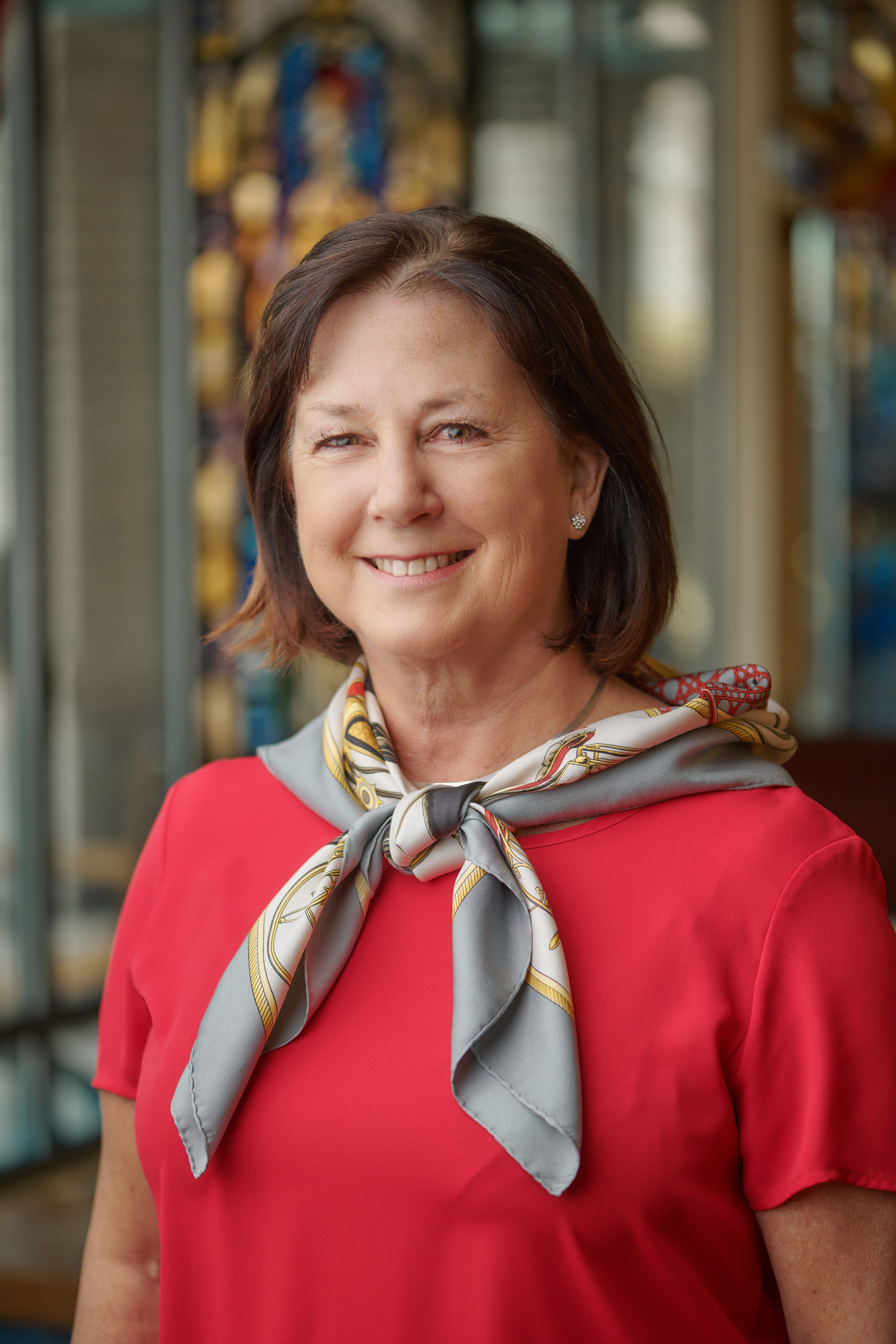 Heather is a pharmacist with extensive experience in healthcare leadership and administration. She retired from the Canadian Forces Medical Services after serving 25 years in a variety of positions including clinical pharmacy, medical logistics, project management, and health facility administration and leadership.

Heather served as a national health care accreditation surveyor with Accreditation Canada, specializing in accreditation of Canadian Health Regions. She holds a Masters in Public Administration and continues to work as a clinical pharmacist with Island Health in the area of long-term care. Heather was elected to the Broadmead Care Board of Directors in June 2016. 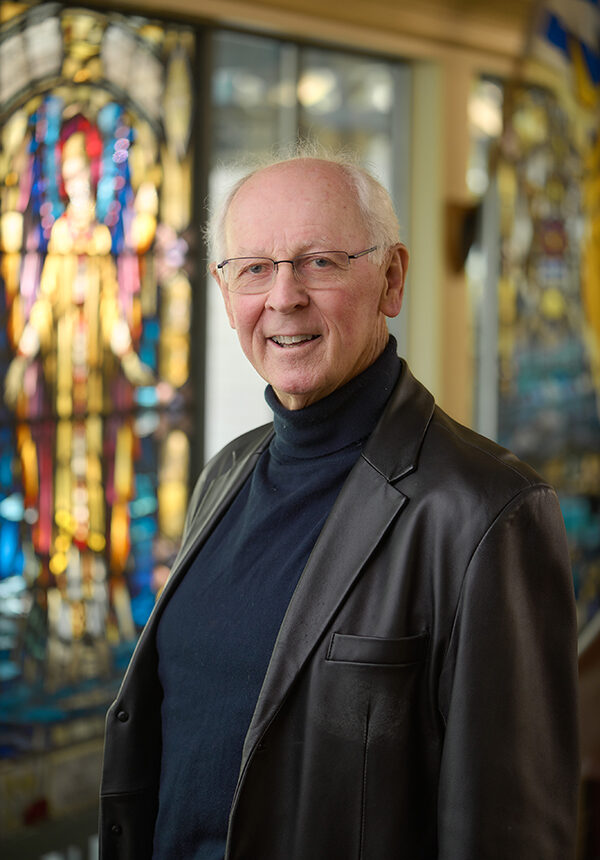 Bob was the Executive Director, Finance at the University of Victoria.  He is a Chartered Professional Accountant (CPA.CA) who articled with Price Waterhouse and then became Vice President of CANA Construction in Calgary followed by Laurentian Pacific Insurance in Vancouver. Bob graduated from Oak Bay Senior Secondary and the University of Victoria.

Since retirement, Bob has been a Director of the Victoria Foundation, a Trustee of the UVic Faculty and Professional Employee Pension Plan and financial advisor to each of the Aboriginal Coalition to End Homelessness, Athabasca University and CanAssist which provides innovative technologies, services and programs to those with physical and cognitive barriers. 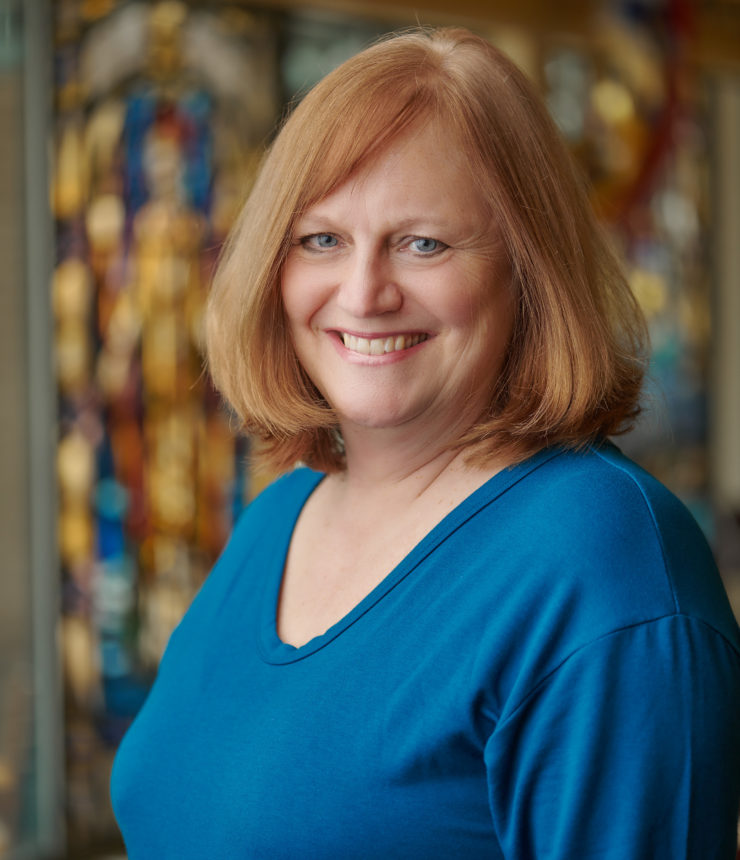 Carol has a Masters of Business Administration from Simon Fraser University. Carol has been on the Board of Directors for the Pacific Climate Impacts Consortium and has previously volunteered with organizations including Big Sisters Victoria and Vancouver, the Victoria Marathon Society and is a member of 100 Women Who Care Victoria. Carol was elected to the Broadmead Care Board of Directors in June 2016. 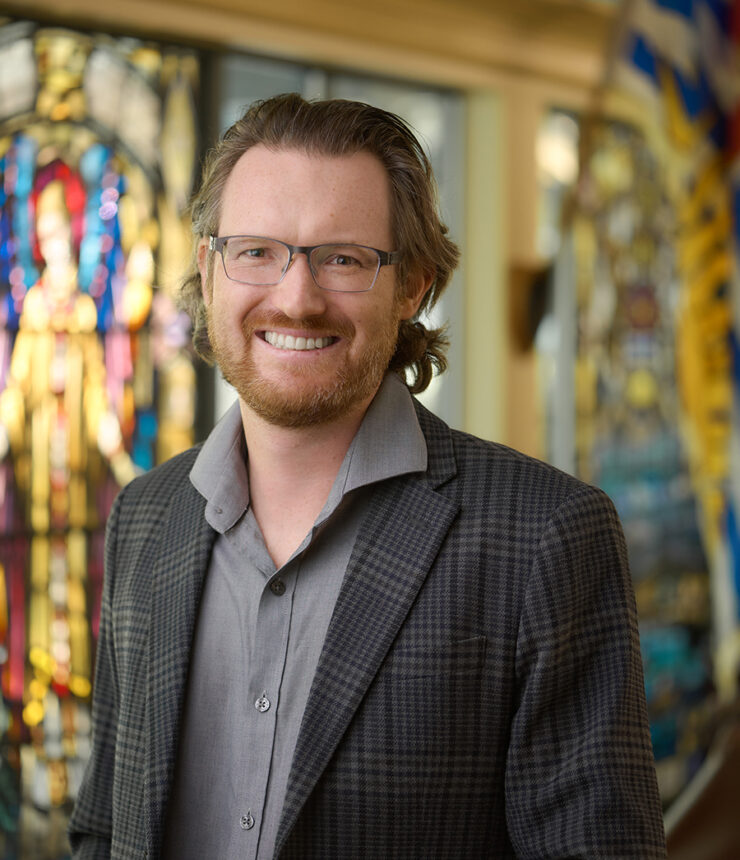 Johannes is an urban planner with experience in development and transportation planning. He earned a Master of Planning from the School of Urban and Regional Planning at Queen’s University. Johannes currently works with the BC Ministry of Transportation and Infrastructure and previously worked for several local governments and Crown corporations.

Johannes has extensive volunteer experience, having served as Board Director with the North Peace Seniors Housing Society in Fort St. John and volunteered with the Better at Home program. Furthermore, he was a volunteer firefighter with the Charlie Lake Fire Department and a search and rescue volunteer with North Peace Search and Rescue. 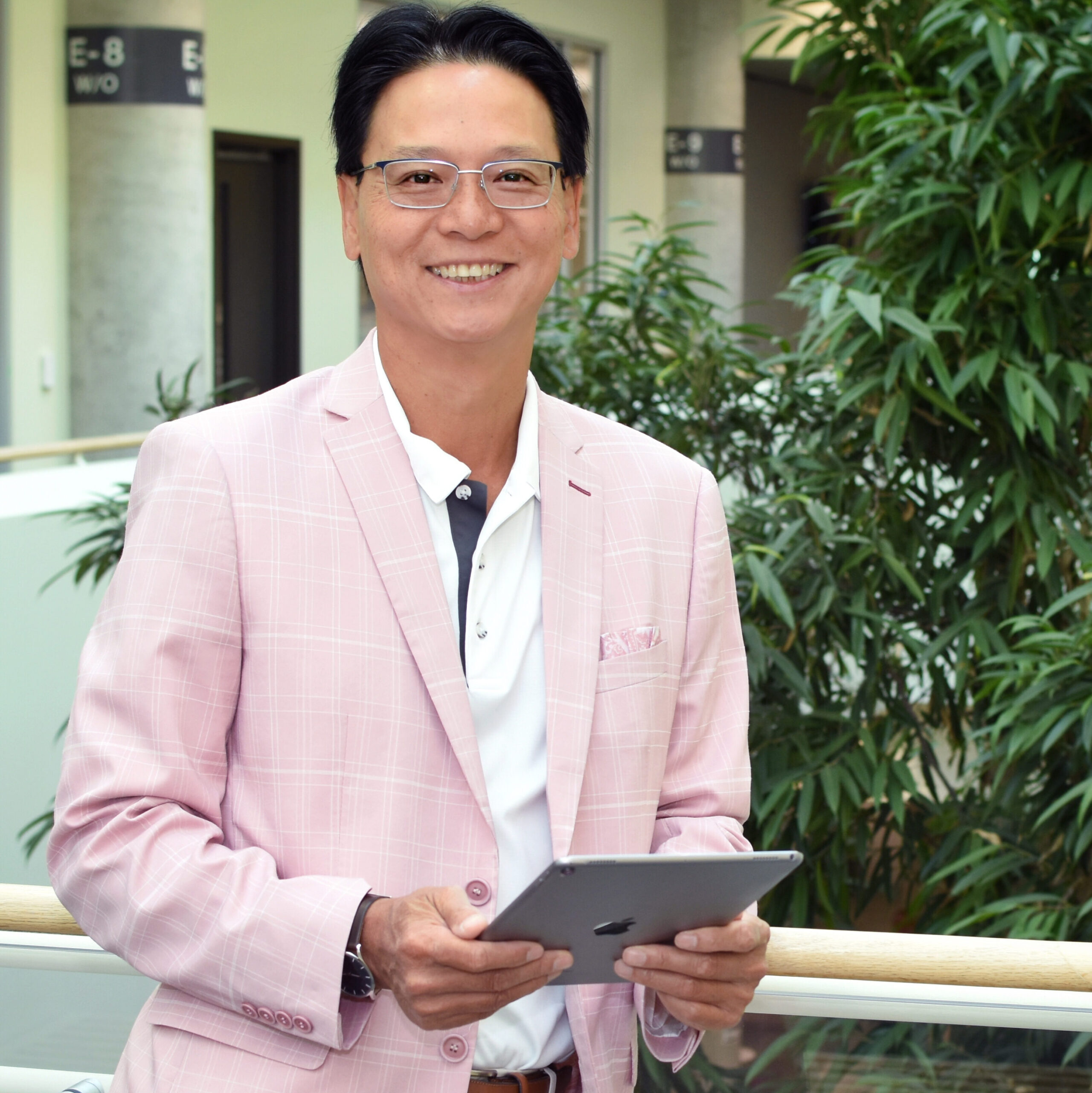 Mr. Kin Choi is Assistant Deputy Minister (Human Resources – Civilian) for the Department of National Defense. Kin was appointed by the Prime Minister of Canada in 2012 as Chair of the Canadian Centre for Occupational Health and Safety. He has held several senior executive positions in public service, including Director General (DG) for Strategic Direction and Integration at Human Resources and Skills Development and the DG for Major Projects and Systems at the Canada Border Services Agency. He began his public service career in 1992, and has led major transformations working at both the Federal and Provincial levels. He is the recipient of the Queen’s Golden Jubilee Medal for Outstanding Public Service, and in 2019 was awarded the Queen’s University Lifetime Achievement Award for the HR industry.

Kin brings to our Board expertise in technology, Human Resources, and public service; and a demonstrated interest and skill with fundraising. 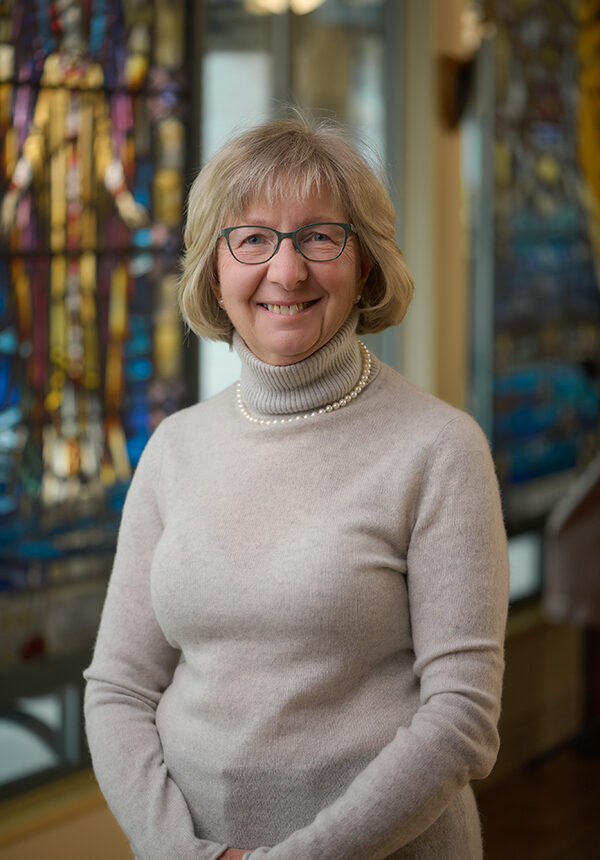 Darlene is a clinical professor in the department of family practice, faculty of medicine at University of British Columbia and an affiliate clinical professor at the University of Victoria. She was the founding Assistant Dean Student Affairs Island Medical Program of UBC for 12 years. Darlene was the chief of the department of family medicine for the Greater Victoria hospitals [currently Island Health] and was on the executive and board of the BC College of Family Physicians. In 2006, the College of Family Physicians of Canada awarded her the Reg L. Perkin Award for Canada’s Family Physician of the Year (BC).

Darlene served 12 years on the executive and board of the College of Physicians and Surgeons of BC with two terms as President. Currently, she is the chair of the Discipline Committee. Darlene serves as the Deputy Registrar, Medical Council of Canada QE Part 11 Examinations at the UBC – Victoria Site. She was elected to the Broadmead Care Board of Directors in June 2019. 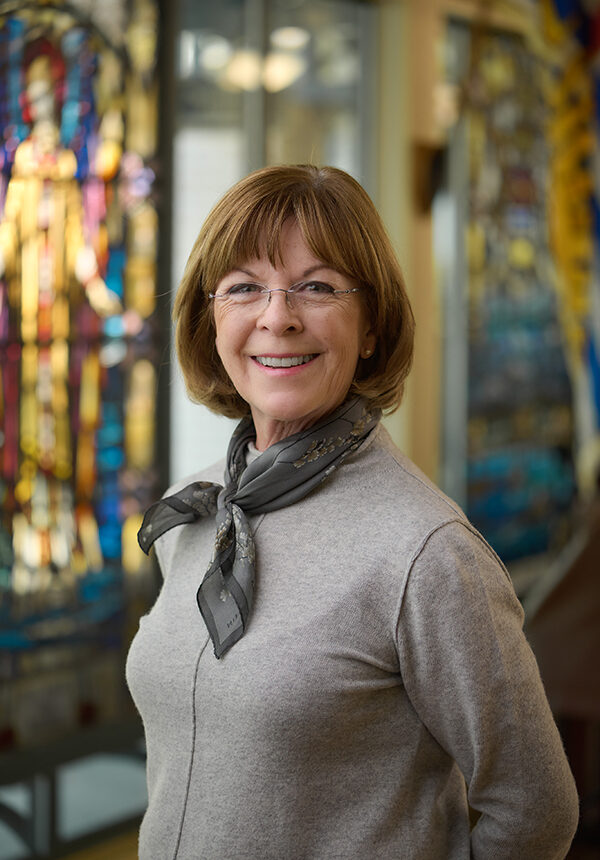 Cathy is a retired public service professional with extensive executive level management experience in: physician policy and medical service funding; immigration and multiculturalism policy and federal/provincial immigration and refugee planning, negotiation, and program funding and delivery; and, in BC/Canada and BC/US intergovernmental relations managed through the Office of the Premier.

Her experience serving on community boards includes: member of Advisory Committee to the Director of the School of Public Administration, University of Victoria, for 10 years and member of MPA Mentorship Program; Treasurer and Chairperson of Victoria Cool Aid Society for seven years; Board member Beckley Farm Lodge; President of the Inter-Cultural Association of Greater Victoria (ICA) for six years. She currently sits as Past Board President and volunteer at ICA. 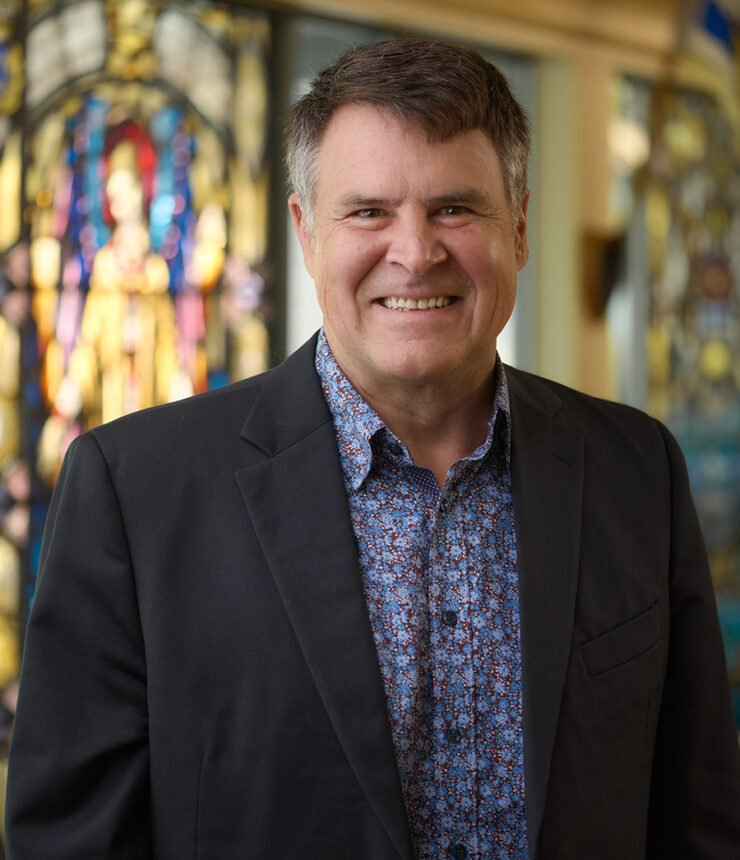 Ron retired from his career with the Canadian Navy in 2019 after 38 years. His service included numerous commands and awards, including Commander of the Order of Military Merit (Canada), Commander, Legion of Merit (USA), and Officer, National Order of Merit (France). He was the first naval officer to command both Atlantic and Pacific Fleets. Ron’s service with the Navy included directing a multi-billion-dollar capital and infrastructure project; introducing the Canadian Leaders at Sea Program; responsibility for maritime assets in the world’s largest multinational maritime exercise with more than 20 nations, 40 warships, 8 submarines, 200 aircraft, and 25,000 personnel; and establishing many non-traditional partnerships with industry and academia, including Toronto’s Creative Destruction Lab, that have had a direct impact on current fleet operations.

Ron has been involved with the Broadmead Care Annual Charity Golf Tournament since 2020. In his spare time, he enjoys woodworking, and home renovations. 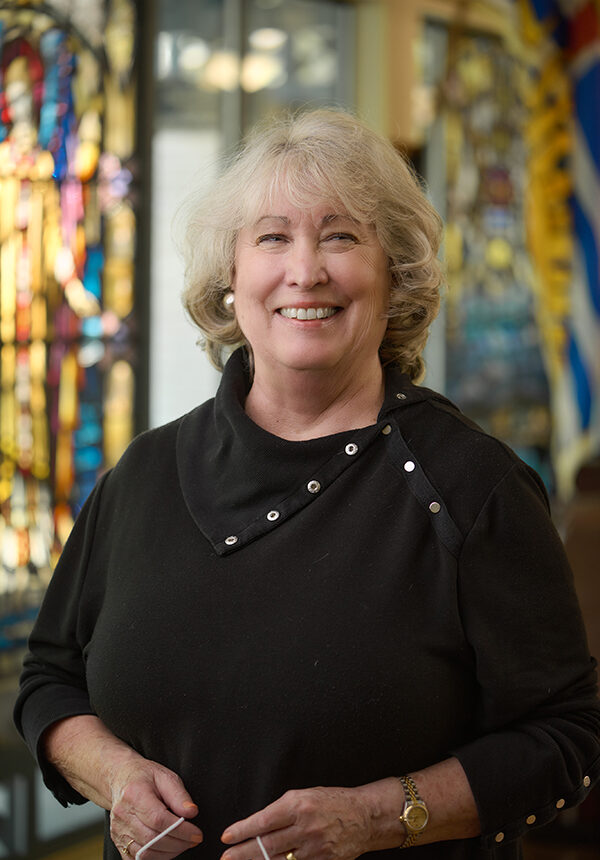 Sue has more than 30 years of experience as a healthcare leader. Sue is a Certified Health Executive and Life Member of the Canadian College of Health Leaders. She has undergraduate degrees in Occupational Therapy and Health Care Administration at the Universities of Manitoba and Saskatchewan. She also has a Masters in Health Administration from the University of Colorado and is a graduate of the Royal Roads University program in Executive Coaching.

She is the past Board Chair of Impact BC and the Western Health Improvement Network, has served on the Board of Leadership Victoria and Community Living Victoria, and is currently a member of the Telus Future Friendly Community Board. Sue was elected to the Broadmead Care Board of Directors in June 2019. 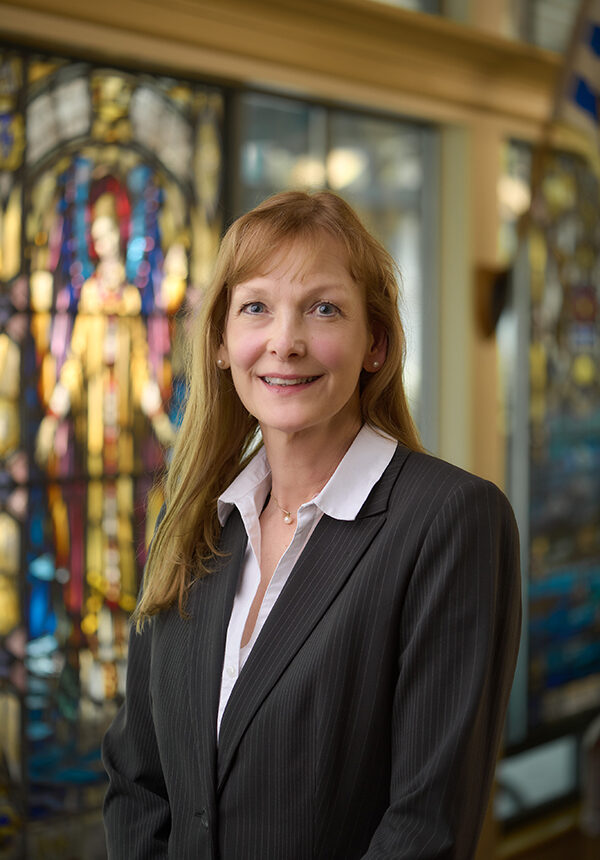 Kathie is a member in good standing with the Institute of Chartered Accountants of Manitoba and BC for more than 25 years. She has been a Partner at McAvoy Rule and Company Chartered Professional Accountants for 19 years, and employee for the previous years. Her firm’s community involvement includes providing infrastructure support services to non-profit societies throughout their stages of development.

Directorships that Kathie has served on include an appointment as Treasurer on the Beckley Farm Lodge Society and Beckley Farm Foundation Boards since the fall of 2014, and prior involvement with the formation of the Victoria Youth Empowerment Society. Kathie was elected to the Broadmead Care Board of Directors in June 2017. 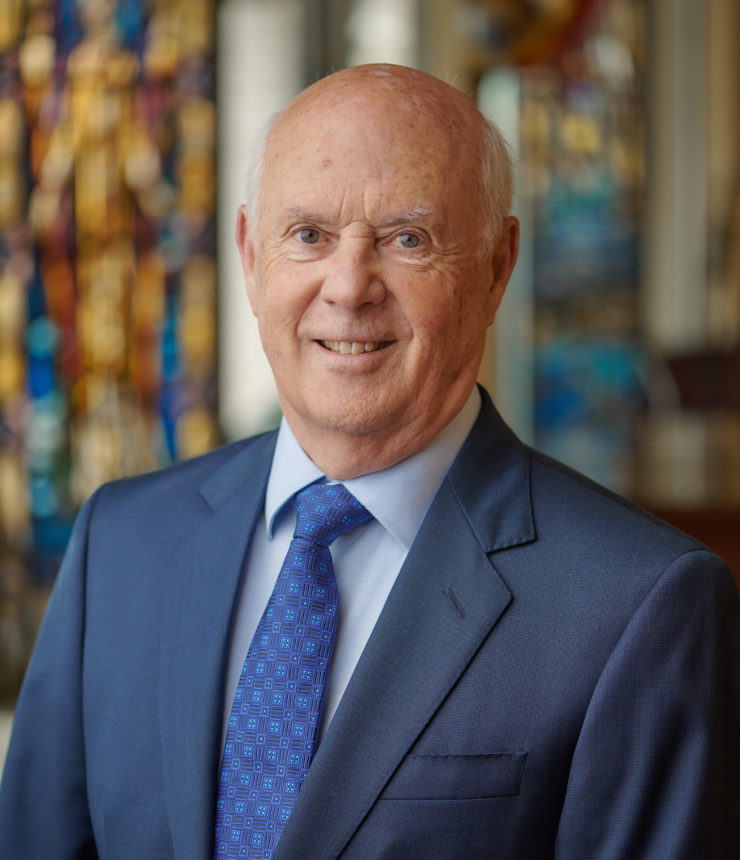 He has dedicated his career to urban development and has overseen many important community developments including The Falls condominium project in downtown Victoria. He is a Board member of the Capital Region Urban Development Institute and the Greater Victoria Development Agency. Bob was elected to the Broadmead Care Board of Directors in June 2013. 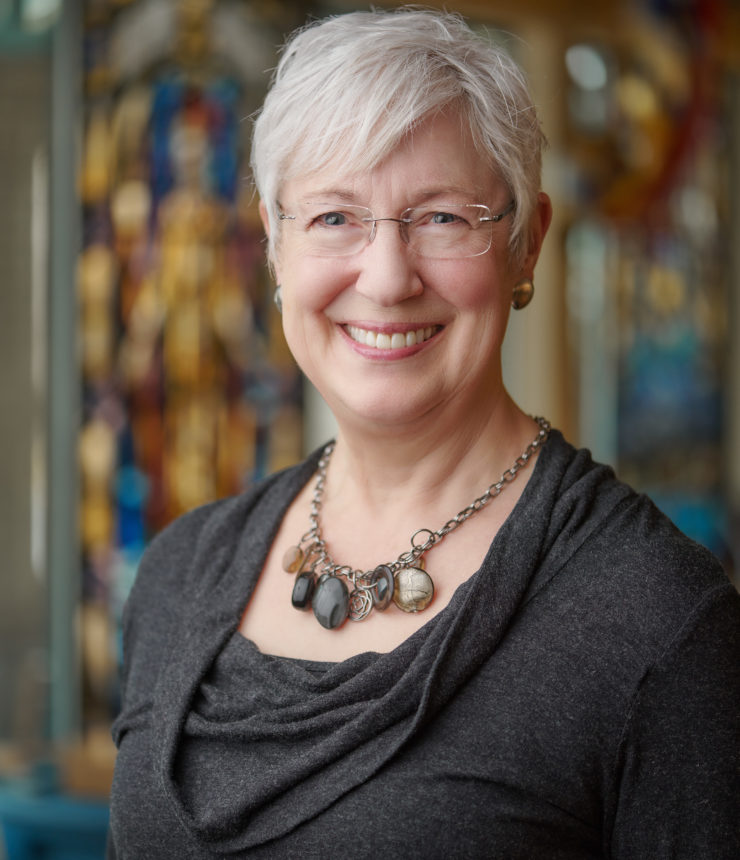 Coleen enjoyed more than 30 years leading airport planning, development, operations, marketing and communications. In 2009 she retired as Vice President Operations, Vantage Airport Group, continuing as a consultant and representative on international boards until 2017. Coleen was Transport Canada’s final Airport General Manager, Winnipeg International Airport and the first Executive Vice President & Chief Operating Officer for Winnipeg Airports Authority Inc. She was active in aviation and community associations, and served as a Member of the Canadian Transportation Appeal Tribunal. Colleen was elected to the Broadmead Care Board of Directors in June 2019. 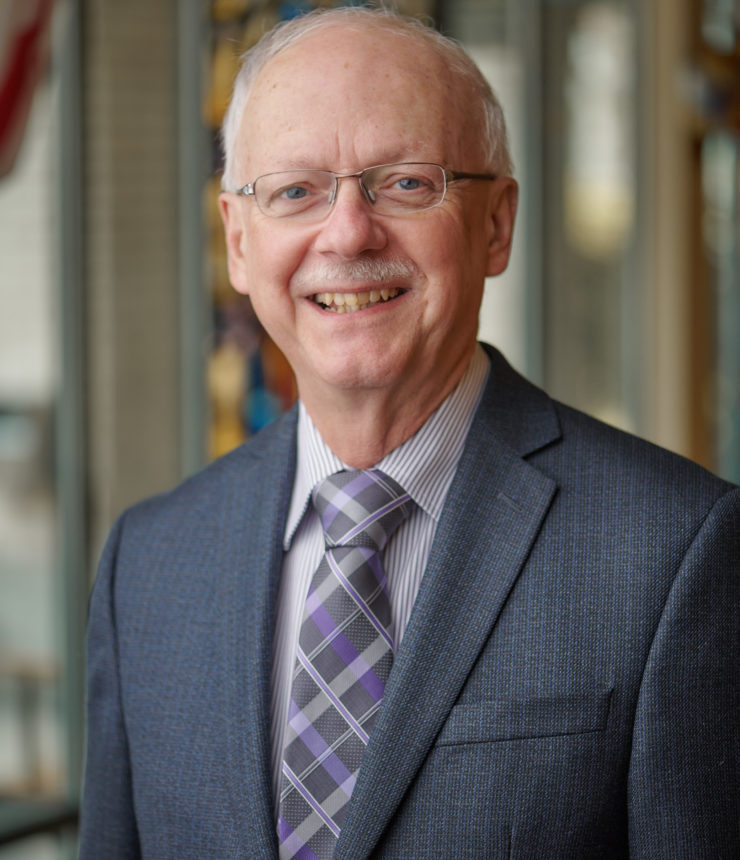 Glen graduated with a Bachelor of Science in Pharmacy, University of Saskatchewan, Saskatoon. He was Manager, St. Anthony’s Clinic Pharmacy from its founding in 1976 to 2014. Glen was a Member of the Panel of Examiners, the Pharmacy Examining Board of Canada, and in 1987 was named Community Pharmacist of the Year, BC Pharmacy Association. He was Clinical Instructor, Faculty of Pharmaceutical Sciences, University of British Columbia, and the University of Alberta.

Glen has been a Member, Board of Directors, of the BC Pharmacy Association; a Member, Working Group for the Doctors of BC Guideline: Frailty in Older Adults: Early Identification and Management; and a Member, Clinical Advisory Group, PharmaNet (BC). Glen was elected to the Broadmead Care Board of Directors in June 2019.

Your browser is out-of-date!

Update your browser to view this website correctly. Update my browser now